This series features first-person articles written by celebrities, well-known personalities and women's rights activists on why we still need to push the Beijing agenda. 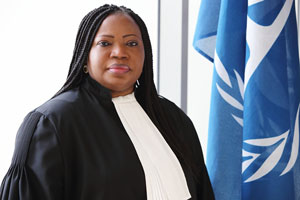 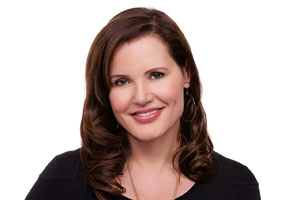 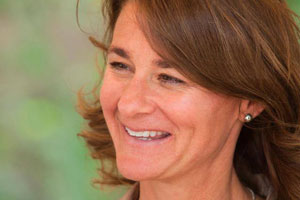 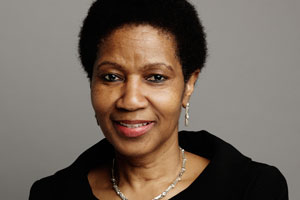 In this op-ed for International Women’s Day, UN Women Executive Director Phumzile Mlambo-Ngcuka takes a look at the mixed progress since the 1995 Beijing Conference and asks for bold steps to accelerate change in the lives of women and girls. She underlines the urgent need to recommit to the promises made in 1995 by world leaders, and an end point to achieving gender equality. Calling for substantial change, she stresses the need to frontload actions for the next five years to achieve full equality before 2030.

Nicola Grinstead – Education needs to be reassessed, refocused and redefined 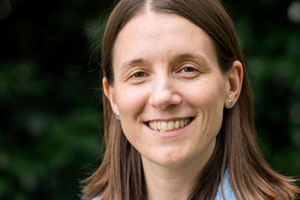 Nicola Grinstead is Chair of the World Board of the World Association of Girl Guides and Girl Scouts, a global movement of 10 million girls and young women in 146 countries, dedicated to supporting girls and young women to reach their full potential. In this op-ed, she emphasizes the importance of life-long learning, non-formal and self-directed education and engaging girls and boys to eradicate gender-based violence. 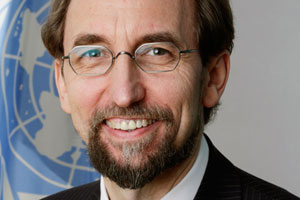 Zeid Ra’ad Al Hussein is the United Nations High Commissioner for Human Rights and has extensive experience in international diplomacy and the protection of human rights. He was the first President of the Assembly of States Parties to the Rome Statute of the International Criminal Court, and the former President of the UN Security Council. In this op-ed , he discusses achievements and gaps in guaranteeing equal rights for all and stresses the importance and courage of women human rights defenders, and the challenges they face. OHCHR will begin a new campaign on Human Rights Day, 10 December, to galvanize recognition for human rights advocates.

Nicole Kidman – Play your part to end violence against women 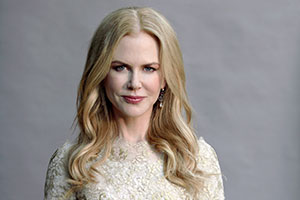 Professor Muhammad Yunus – Women at the centre of our economic activity 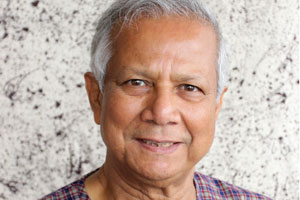 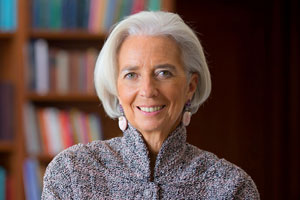 Nnenna Agba – For Nigerian girls, education is the key that opens doors to progress 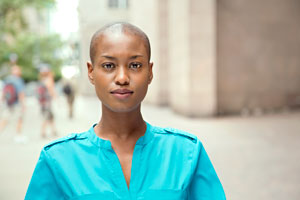 Raised in Nigeria, Nnenna Agba gained popularity when she went on the widely watched television show America’s Next Top Model. With hard-won scholarships, she graduated from Texas A&M University with a Bachelor’s degree in Chemistry; she also holds a Master’s of Science degree in Urban Affairs. Nnenna is supporting the education of her four sisters in Nigeria, and is the face of Kechie’s Project, an NGO that provides scholarships to girls from Nigerian schools.

Michelle Bachelet – Once we make this dream a reality… 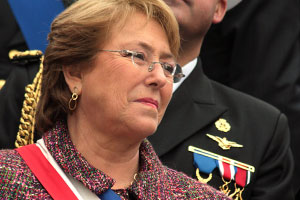 Michelle Bachelet was sworn-in for a second term as President of Chile in March 2014. Previously, she was the first Executive Director of UN Women, from its inception in 2010 until March 2013. A longstanding women's rights advocate, she has promoted gender equality and empowerment of women throughout her distinguished political career, including as her country's first female President, between 2006 and 2010. In this editorial, she says nearly 20 years after the adoption of the Beijing Declaration and Platform for Action, we must recognize significant progress, but challenges remain in terms of gender equality and equity. 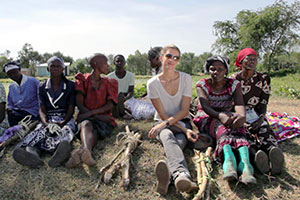 Fashion icon Gisele Bündchen @giseleofficial is a Goodwill Ambassador for the UN Environment Programme. She has been dubbed the world’s ‘greenest’ celebrity. After a more than five-mile walk to gather firewood with women in Kenya, she speaks out about the need for modern energy to reduce women’s labour and reduce pollution. 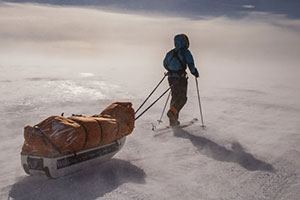 Parker Liautaud is a polar explorer and climate change campaigner. In 2013, he completed the fastest human-powered trek from the coast of Antarctica to the South Pole. He studies Geology & Geophysics at Yale University and is a Fellow at the Yale Climate & Energy Institute. He writes about the connections between human rights and women’s disproportionate vulnerability to climate change. 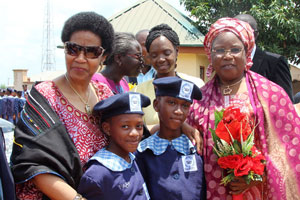 UN Women Executive Director Phumzile Mlambo-Ngcuka recalls the 1995 World Conference in Beijing as a defining moment, and reiterates that “it is time for the world to come together again for women and girls and complete this journey”. In this piece ahead of the Beijing+20 campaign launch, she makes a rallying call to global citizens to picture a world where gender equality and women’s empowerment exist.

Creating new pathways, in the skies and on the ground
Leading a village, ushering equality
Lessons from Beijing shaped my life
Conquering the skies, the first woman pilot of Timor-Leste
Forging ahead for free and equal elections
END_OF_DOCUMENT_TOKEN_TO_BE_REPLACED